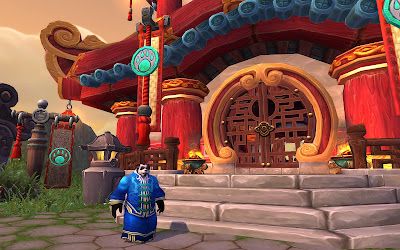 Shrouded in fog since the world was sundered more than ten thousand years ago, the ancient realm of Pandaria has remained unspoiled by war. Its lush forests and cloud-ringed mountains are home to a complex ecosystem of indigenous races and exotic creatures. It is the homeland of the enigmatic Pandaren, a race that celebrates life to the fullest even while under siege by an ancient menace.

The new continent reveals itself to a broken world just as the Alliance and Horde are spiraling ever closer to a war that will consume all of Azeroth. Will the mists of Pandaria part to reveal the world’s salvation? Or will the battle to control this rich and breathtaking new land push the two might factions over the brink of war and into total annihilation?

It’s official! The 4th expansion of World of Warcraft is no other than Mists of Pandaria! What’s new?

Couched in myth and legend, rarely seen and even more rarely understood, the enigmatic pandaren have long been a mystery to the other races of Azeroth. The noble history of the pandaren people stretches back thousands of years, well before the empires of man and before even the sundering of the world.

Pandaren is the newest playable race in World of Warcraft hailing from the continent of Pandaria rumoured to be at the other side of the planet of Azeroth. Obviously, this race was based on China’s National Animal - the Giant Panda, a protected endangered species. 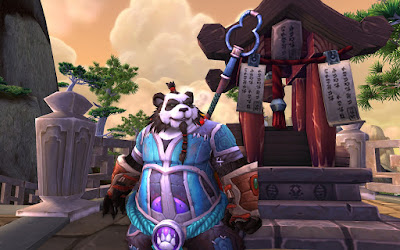 New pandaren players start neutral, neither Alliance or Horde. One can consider this as the first playable neutral race. However it ends once the player reaches level 10, where s/he must make a choice whether to support the Alliance faction or the Horde , I mean, Horde races.

Classes available for pandarens are: Hunter, Mage, Monk, Priest, Rogue, Shaman, and Warrior. No Druid pandarens (they’re pandas already), no Paladin pandas (why not when their chi can be light force?), no Warlocks (why not when their chi can be dark force too?), and no Death Knights (the Lich King at this time is still imprisoned, very weak, and under the control of Bolvar Fordragon). 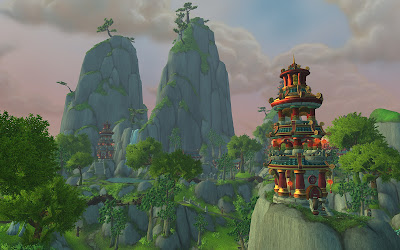 Pandaren masters have chosen to share their ancient martial arts with young fighters in both the Alliance and Horde. Harnessing their inner strength and potent chi (氣/qi). Monks are extremely capable in every role: damage, defense, and healing.

Chi (氣/qi), pronunced approximately in English as “chee” in “cheese", is an Eastern belief in life energy or life force. It is used for certain skills like Roll and Jab. Monk chi can be light or dark.

All races except for Worgens and Goblins can become Monks. Which again is weird, I mean, “Forsaken Monk"? Monks harnesses the chi in us, undeads doesn’t have any life energy/life force. I’d rather have “Goblin Monk” which makes sense. 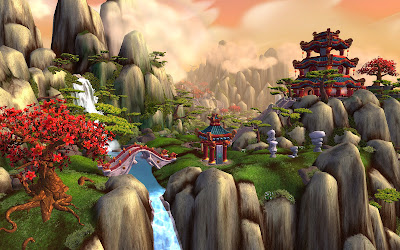 As for “Worgen Monk", the only reason I can see why the pandaren people won’t teach them how to become monks is because they’re unstable already. Maybe, just maybe, it is also better for the wolves not to learn of the secrets of the monks so the pandaren still have a fighting chance if the worgens completely succumbs to their animal instict and start feasting on the peaceful pandas.

But going back, “Forsaken Monk", seriously?

What was revealed so far are: 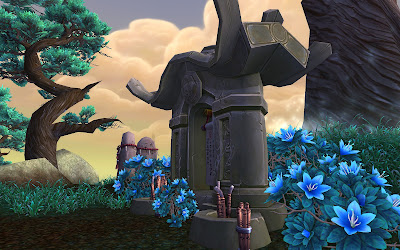 And many more yet to be announced! 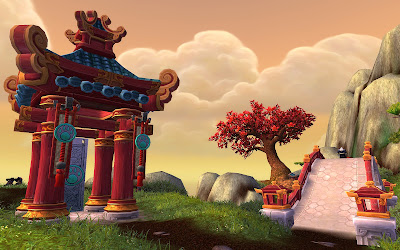 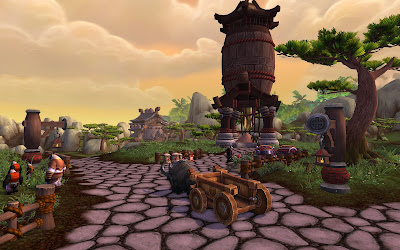 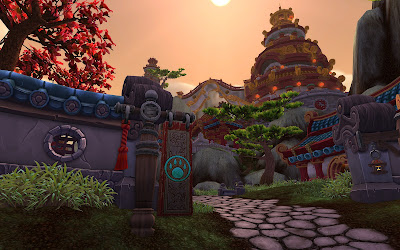 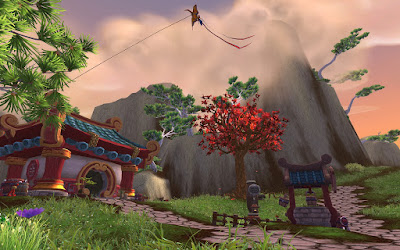 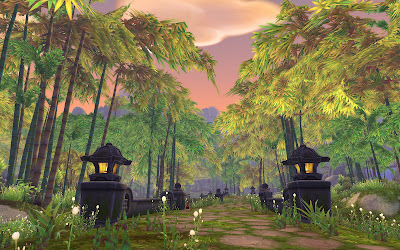 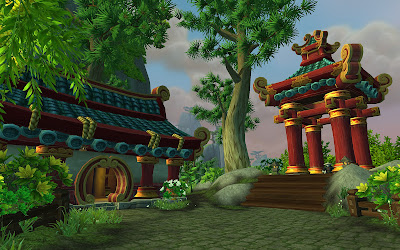 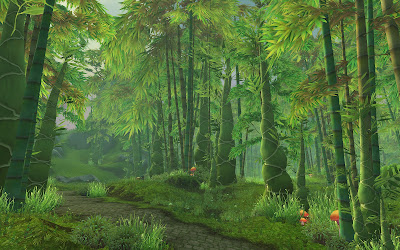 You can visit the official page at: us.battle.net/wow/en/game/mists-of-pandaria/