What is so special about GeForce® GTX TITAN and what is this nVIDIA® Gamers Conference? 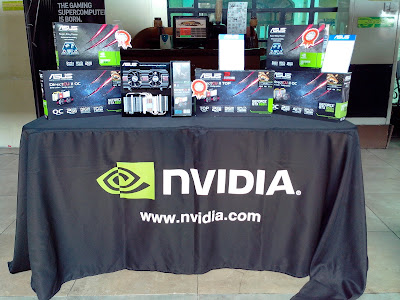 nVIDIA® Philippines country manager Glenn Paul Serrano have been meeting with the local gaming community for a couple of years already. The Philippines office, recognizing that gamers are the force that drives the company to give the best GPU, formulated a plan to support and push e-sports in the country.

They made the right decision. E-sports is big in the Philippines despite the lack of mainstream media attention. Marlon Marcelo of Mineski Marketing said, “Ganun katindi ang passion ng gamers dito sa Philippines, hindi lang natin nakikita” ("That’s how huge the passion of gamers are here in the Philippines, we just do not see it"), talking about the huge turn-out of the PGF 2012 or the Pinoy Gaming Festival where Mineski also held the National Finals of the nVIDIA® NCCL ("National Cyber Collegiate League"). 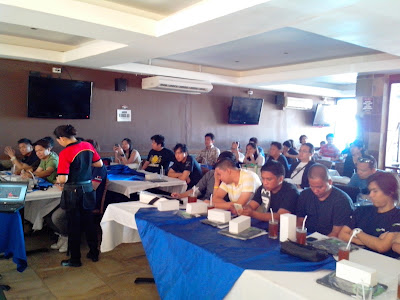 The nVIDIA NCCL, a partnership between nVIDIA and Mineski, is the NCAA or UAAP of e-sports in the Philippines (now on its Season 3 as MSI NCCL). It is exclusive to current students only, where all participants are individually confirmed as students of the school they registered. Last year 2012, nVIDIA NCCL had 2,925 participants from more than 100 schools nationwide. With FEU (Far Eastern University) having the most team totalling to 265, and PUP at 220 teams.

If we count the professional leagues and brand-specific competitions like the recently held World of Tanks Philippines finals and League of Legends National finals, e-sports in the country is no doubt huge, and nVIDIA Philippines is right in the middle of it all.

It is only appropriate that a new line of GPU is introduced in the Philippine market to further support and boost e-sports in the country to new heights. Filipino players are very competitive and well able to be stars in the International scene but without the proper technology to power them, we can only dream. Here comes the nVIDIA® GeForce® GTX TITAN, the most powerful GPU the company has developed to date.

How powerful is this new GPU of nVIDIA? It has…

Imagine this. Crysis 3 on maximum settings and 5760x1080 resolution. To date, only the nVIDIA® GeForce® GTX TITAN can handle it and without any problems or glitches. GeForce® GTX TITAN is the fastest single-GPU in the market today, even faster than the dual-GPU GTX 690! 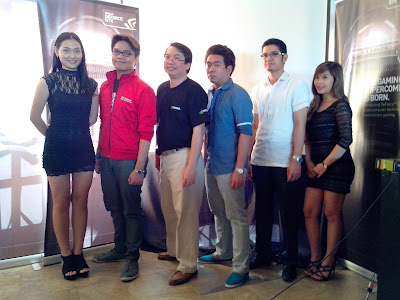 In addition to that, the newest GPU line from PALiT was also announced, the PALiT nVIDIA GTX 650Ti BOOST - the Overclock Edition. PALiT is currently the strongest partner of nVIDIA in the Philippines and have the higher sales nationwide. Marlon Marcelo of Mineski Marketing even said that many of their newest gaming rigs are powered by PALiT GPUs today.