Well, believe it or not, Chris Sawyer’s 31X Ltd and Origin8 Technologies Ltd are going to launch Transport Tycoon in Android and iOS systems later this year! 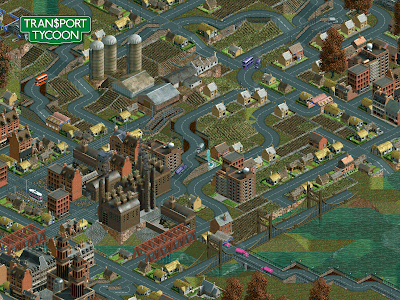 On its original release in 1994, Transport Tycoon was heralded as the new standard in management simulation games, remaining a high watermark in the genre almost two decades later. Now, years after making the “Tycoon” appellation a recognised shorthand for real-time empire building games, the original classic is poised to return, painstakingly revised for touchscreen devices, and retaining every element of what made the original such a prestigious and enduring piece of entertainment.

Chris Sawyer and Origin8 released five screenshots of the new mobile Transport Tycoon showcasing all kinds of interesting and different terrain types & locales, with cities, deserts, mountains and fields. A glimpse at the full scope that the game offers.

Over the coming weeks, the team will be showing more about the game other than the environments shown in the first screenshots. From it, we can see that Chris Sawyer and Origin8 have elected to stick with a graphical style that harks back to the original games, but also looks glorious, detailed, and intricate on modern screens.

However, expect for things to change because these screenshots were taken from a development build. As we say in the gaming industry, internal alpha. 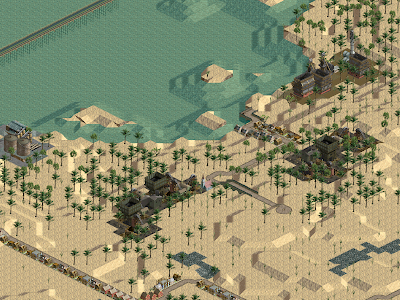 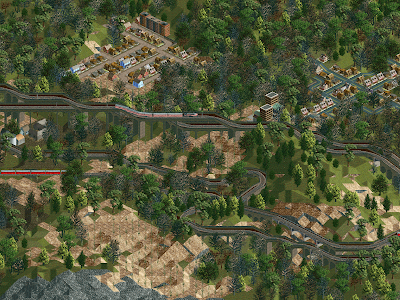 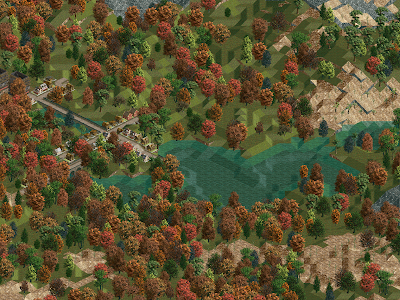 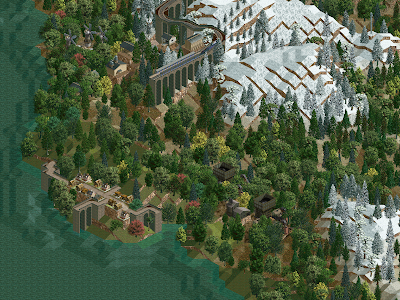 I wonder which version will fans choose, the OpenTTD for Android port or the official TTD for Android? (I’ll probably have both.)